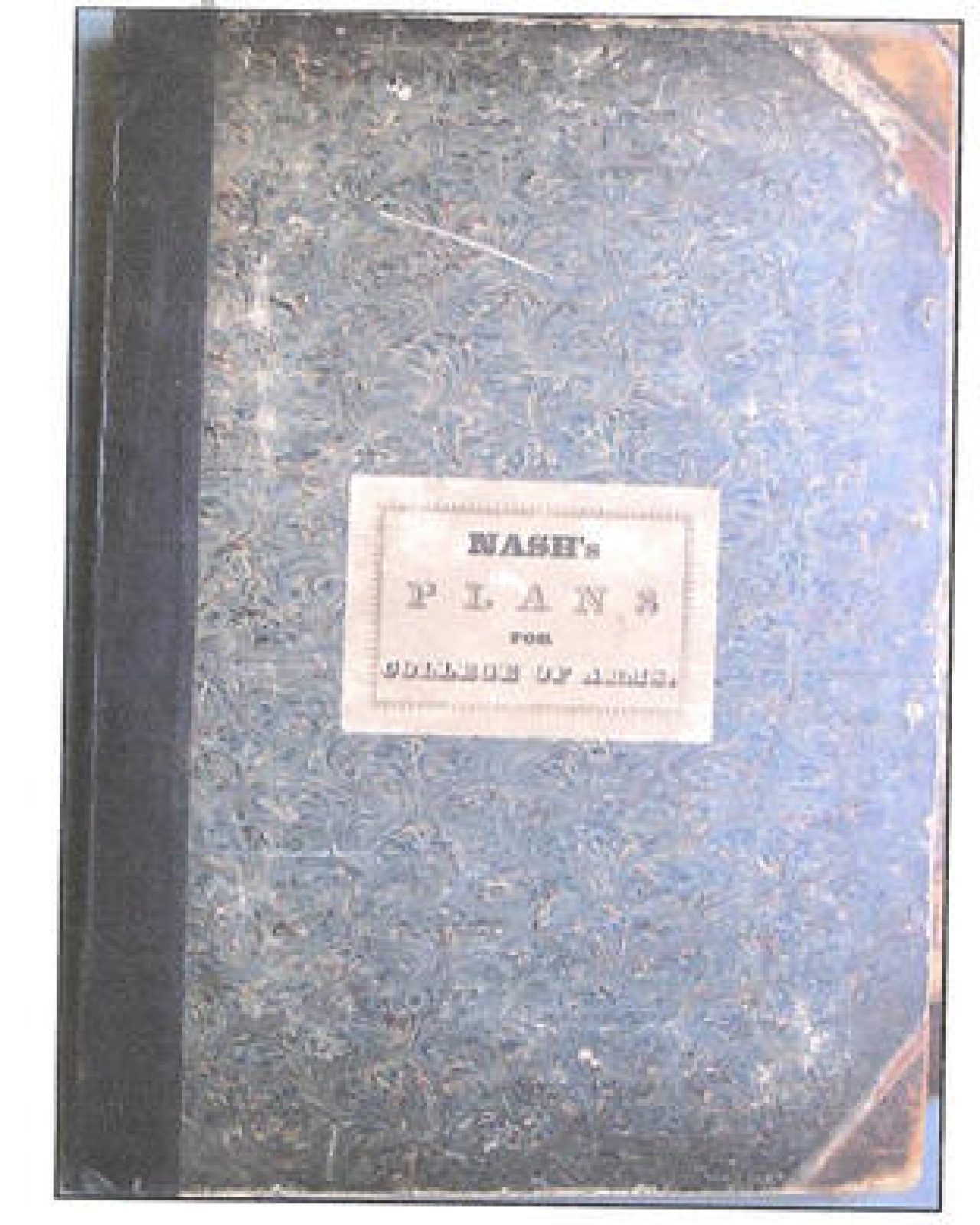 Donation report: The College of Arms, 2013

The College of Arms is the official heraldic authority for England, Wales, Northern Ireland and much of the Commonwealth including Australia and New Zealand. It is responsible for the granting of new coats of arms, and maintains a register of arms, pedigrees, genealogies, Royal Licences, changes of name, and flags.

In addition to the official records created by the College, the archive also holds some seven thousand other manuscript volumes, and a similar number of unbound manuscripts, which have been deposited at the College or acquired by it over the centuries. The College maintains a large library of printed books.

The college suggested (and ULEMHAS agreed) that our donation could be used to conserve plans by the Regency architect John Nash for a new College of Arms in 1822-3. The new college was never built, but they are of historical and architectural importance.

Following our donation to The College of Arms last year 16 of our members visited the College Tuesday 7th October where we were shown the conserved plans for an unrealised project by John Nash for a new College of Arms. After viewing the plans we were given a glass of wine and refreshments.