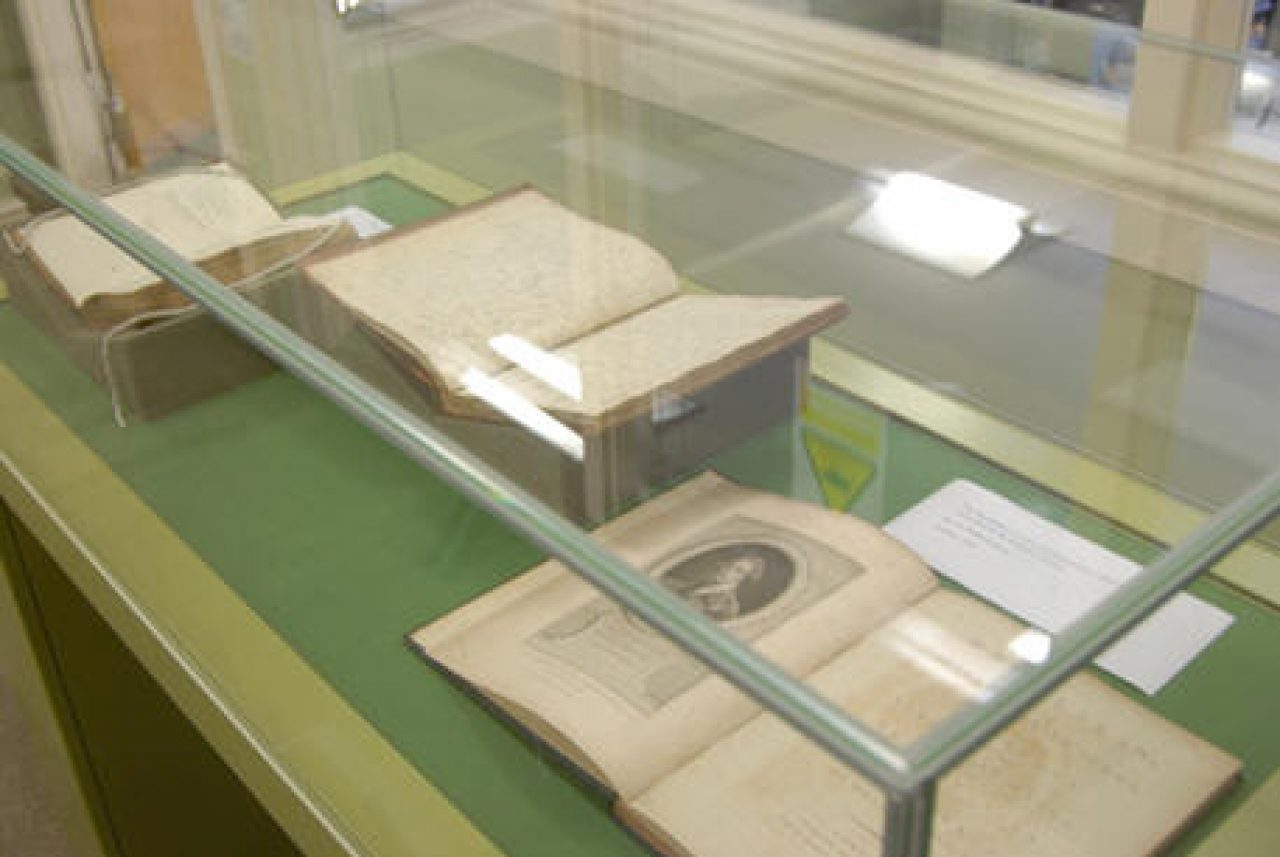 The Royal Asiatic Society owns some rare and important 18th- and 19th-century aquatints by Thomas Danieli which needed conservation and reframing before they could go on display. In 2012, we donated £2,500 to this project.

In addition to conserving a total of eight engravings and watercolours, the RAS commissioned a specially designed display case for exhibiting their rare books and manuscripts in safe and climate controlled conditions.

The first display in the new exhibition case was of William Jones material. Sir William Jones (1746 – 27) was an Anglo-Welsh philologist and scholar of ancient India, particularly known for his proposition of the existence of a relationship between Indian and European languages.