The Renaissance, Part One

Traditional accounts of ‘The Renaissance’ begin in Florence around 1400 with the renewal of scholarly interest in the ancient world and the works of a new generation of Florentine artists, most famously Brunelleschi, Donatello, Masaccio, and Ghiberti. According to art historians from Giorgio Vasari in the sixteenth century to Kenneth Clark in the twentieth, this ‘Florentine Renaissance’ went on to conquer Italy, reaching its apogee during the last quarter of the fifteenth century in the ‘masterpieces’ of Andrea del Verrocchio, Sandro Botticelli, Domenico Ghirlandaio and others, and laying the foundations of the sixteenth century’s ‘High Renaissance’.

Italian Renaissance artists have thus been credited with many of the great innovations of Western Art: the invention of perspective, the rediscovery of nature, new ways of expressing man’s relationship with God, the revival of classical antiquity, the realisation of personal identity and the rise of the artist. Italian Renaissance values still frame our understanding of ‘Western Art,’ and condition our responses to the art of other cultures and continents. In investigating the art of the cinquecento, this series of lectures questions these Italo-centric assumptions about ‘The Renaissance.’ It looks beyond Italy, to Northern Europe and the artistic revolution that took place simultaneously in the workshops of Flemish and German masters such as Jan van Eyck, Rogier van der Weyden and Hans Memling, whose true status as Renaissance artists has been long overshadowed by their Italian counterparts.

Each week, the course will investigate one critical aspect of ‘Renaissance’ art, from the development of perspective to the enhanced status of the artist. In doing so it will survey the key works of the period, produced both north and south of the Alps. But as well as looking closely at the works of art themselves, who made them, how they were made, displayed, used and valued, the course will draw on contemporary and modern writings to ask how the idea of ‘Renaissance Art’ came into being, how it has mutated over time, and the extent to which it remains a coherent art-historical concept.

Dr Geoffrey Nuttall has several degrees including an MA in History of Art from Birkbeck and a PhD from the Courtauld. He is a specialist in the Courts of Europe and their dealings with the merchants of luxury goods. He lectures at the V&A and international conferences, and recently held a fellowship at the Huntington Collections and Art Gallery in California. 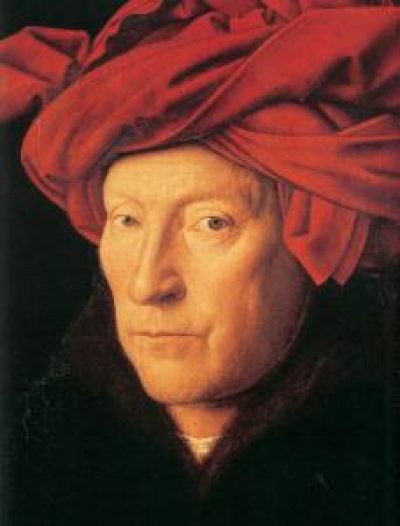 This event is fully booked. Members may apply for one of the limited number of waiting list places, but no payment should be made. If a place becomes available, the waiting list will be contacted in chronological order and payment will be requested at that time. Please contact the event organiser if in doubt.